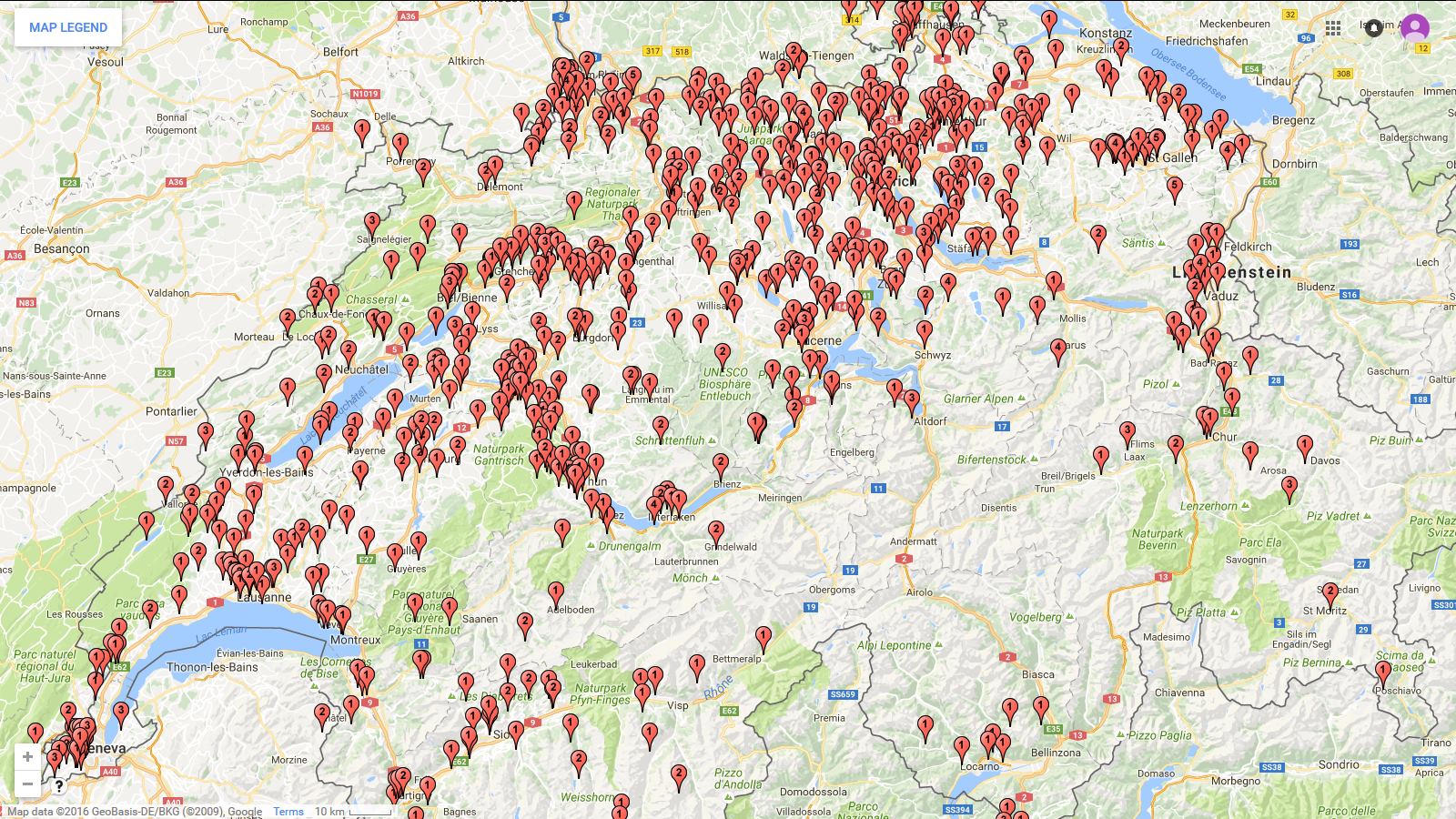 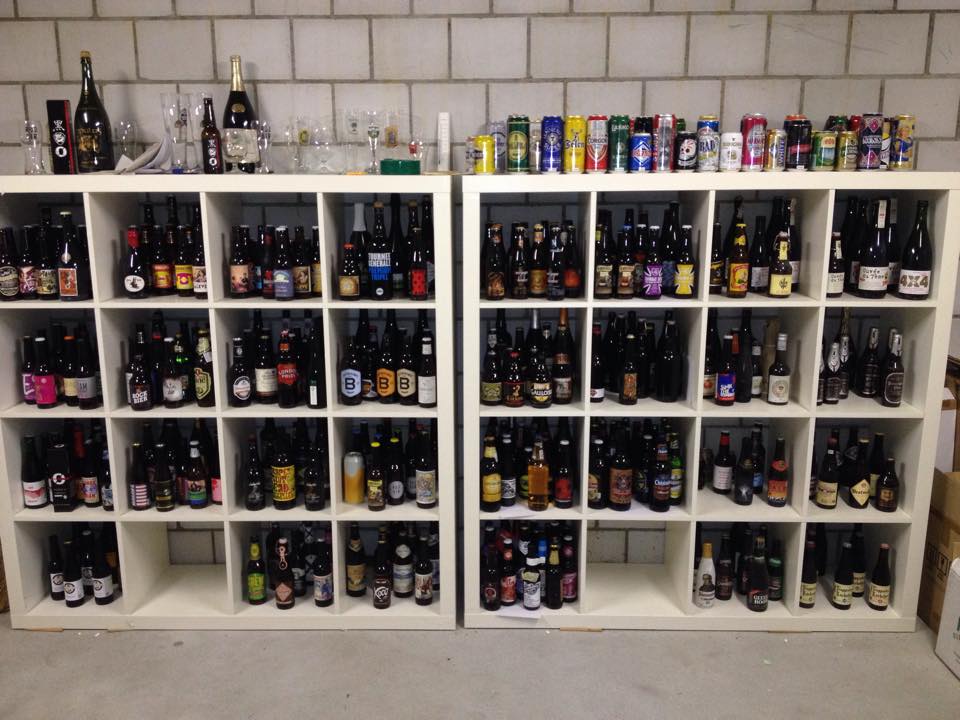 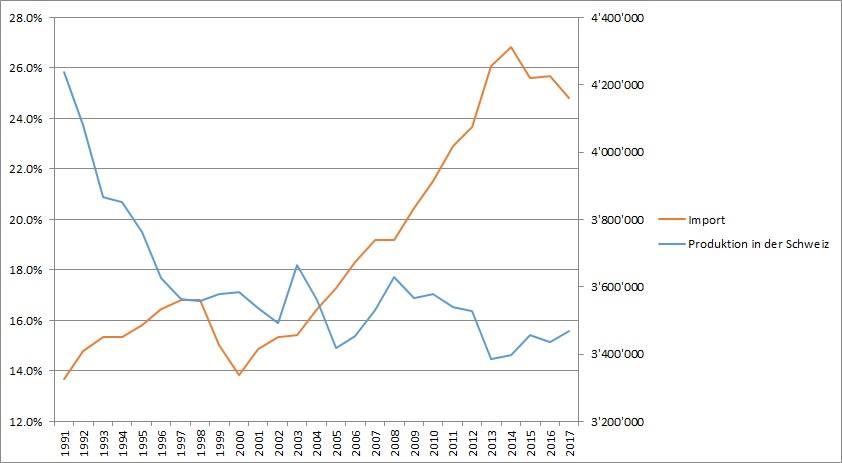 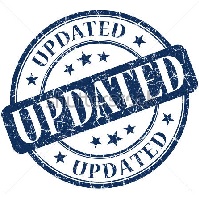 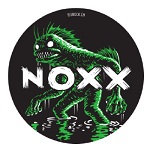 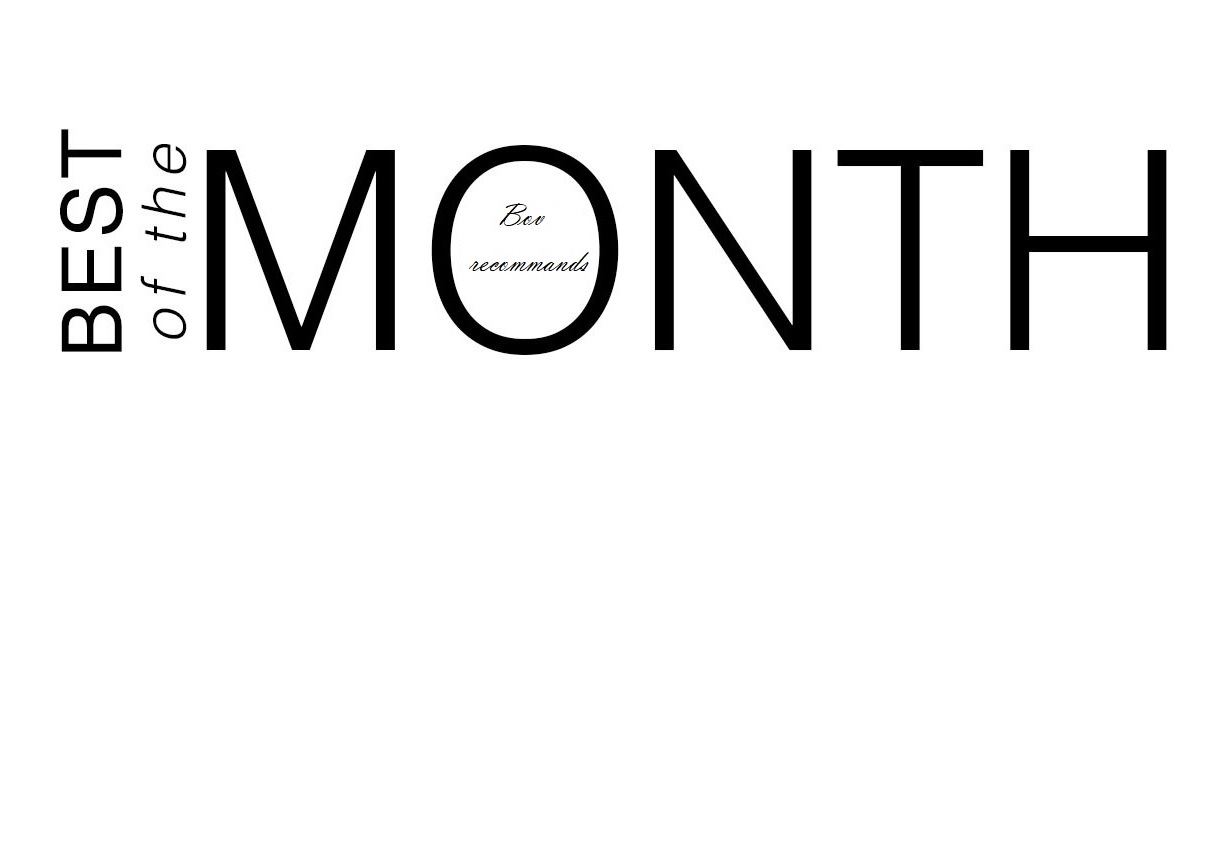 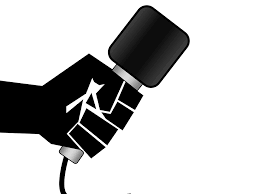 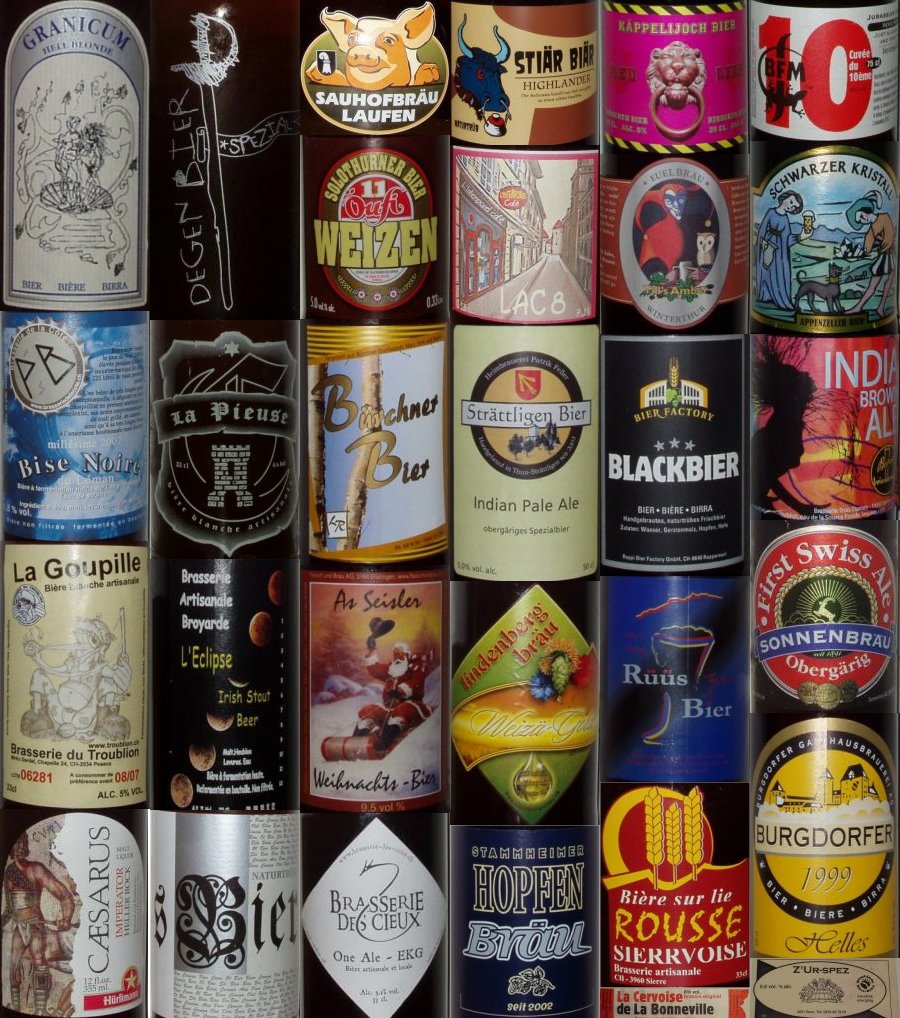 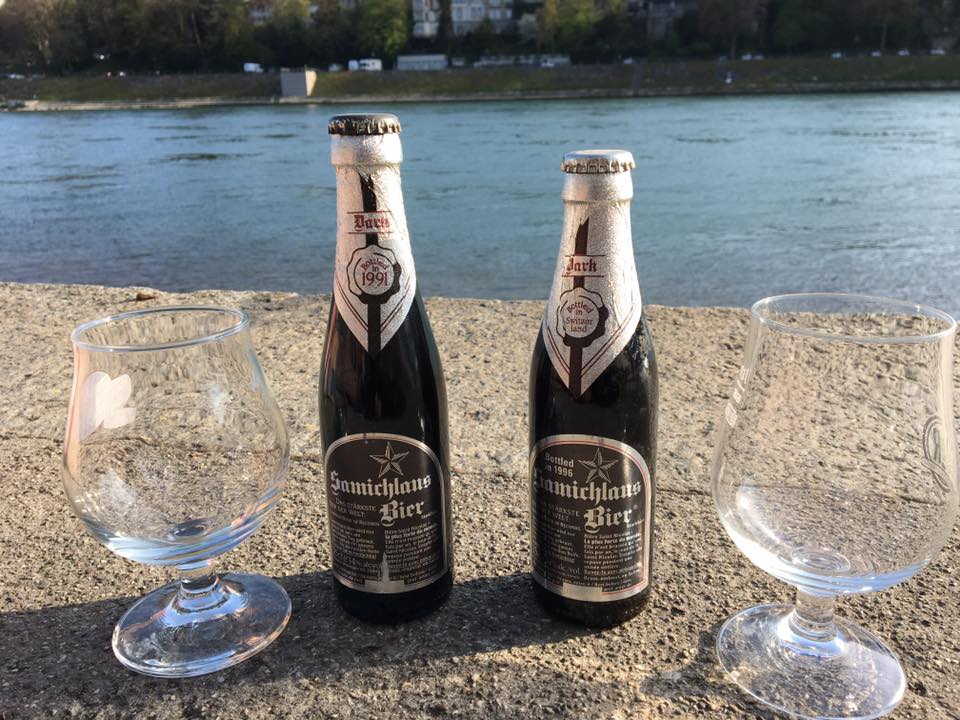 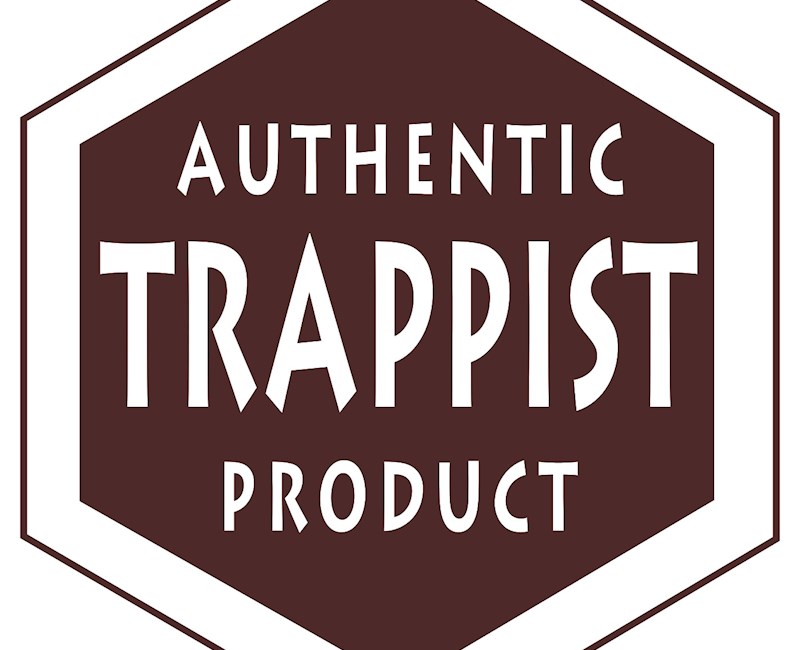 disclaimer:
- All the ratings and comments you will find on my pages reflect my personal opinion only. The fact I like or dislike a particular beer or brewery doesn't mean you'll feel the same way. Fortunately we are free to like whatever we like. And, please, don't blame me for not having tasted your favourite beer. I'm trying every beer I can get my hands on, so If it's not listed here it's not because I don't like it (feel free to send it to me :-))
- I can't guarantee the absolute accuracy of the informations displayed on my pages.
My love story with beer began in 1987 when I was in Bruxelles on holidays. It was the first time that I met so extraordinary beers. During the past 30 years, I have sampled more than 13'000 beers, hunting them through my own country and during holidays in Belgium, France, Germany, Kenya, Norway, Sweden, Denmark, England, Scotland, Netherlands, USA, Trinidad and Tobago, Barbados, Austria, Canada, Sri Lanka, Tunisia, Greece, Egypt, Italy, Malta and trading with friends from Sweden, Canada, Denmark, Finland, Luxemburg, Switzerland, Portugal, England, Slovenia, Moldova and the USA.
I would like to thank all the people who have helped me in my never-ending quest for beer (and sorry for those I would forget):

I hope you will enjoy my small contribution to the great world of BEER !